Directed by Fahmi Alqhai, the ensemble has made its first recording for Glossa, Rediscovering Spain – fantasías, diferencias and glosas, in which it sets out to recover and bring up to date in all its aspects the common practice of musicians from the 16th and 17th centuries. For some years now, the group has been turning away from the well-worn pathways in order to explore new possibilities in terms of presentation and interpretation in its musical work (a good example of this has been the highly-successful collaborative activities with the cantaor Arcángel). 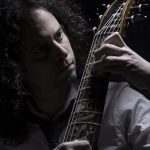 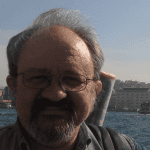