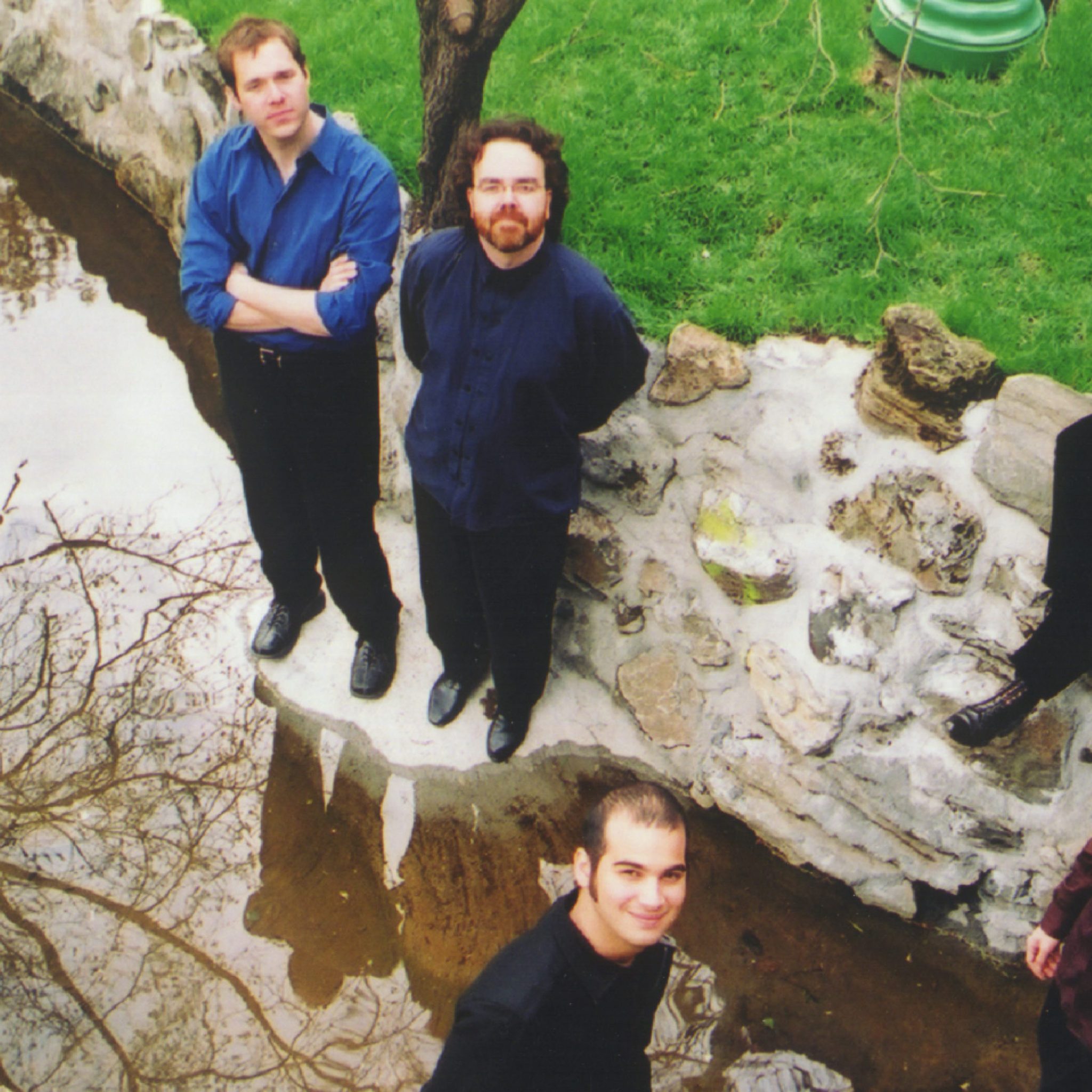 Jewish and Christian music from Spain

In this recording, the ensemble performs Judeo-Spanish ballads collected within the Sephardic diaspora, as well as songs from the court of Ferdinand and Isabella, dating from the beginning of the 16th century and taken from the Cancionero Musical de Palacio manuscripts. The Judeo-Spanish ballads have come down to us mainly through oral tradition. From mother to daughter, from Rabbi to congregation, at feasts and ceremonies, these songs have spanned the generations within various Sephardic communities. Several of these ballads date from the Middle Ages; others were composed after the scattering of the Jews into the Diaspora. Some of these ballads are sung on specific occasions, such as weddings, at birth and at circumcision; still others are lullabies or descriptions of dreams and wishes.

From the outset of the 20th century, there was a growing interest in the preservation of Sephardic ballads, a living heritage from medieval Spain. Scholars and ethnomusicologists began notating and collating the texts and melodies of Judeo-Spanish songs from various Sephardic communities of the Diaspora. This research in turn gave rise to a broader interest in this music. Scholars and musicians such as I. Lévy, A. Hemsi and Hofferman contributed to this increasing awareness. Spanish secular music from the Renaissance is found in a number of important collections, among which the Cancionero Musical de Palacio. Composed of over 350 songs, this collection was put together in Castile during the reign of Isabella and Ferdinand. Even if these songs date from after the expulsion of the Jews and Muslims from the Peninsula, they are in a sense the fruit of several centuries of conviviality among the Christian, Jewish and Muslim cultures.

The Constantinople ensemble presents both repertoires in an instrumental version, and abides by the learned tradition in which a particularly rich ornamentation plays an essential role. 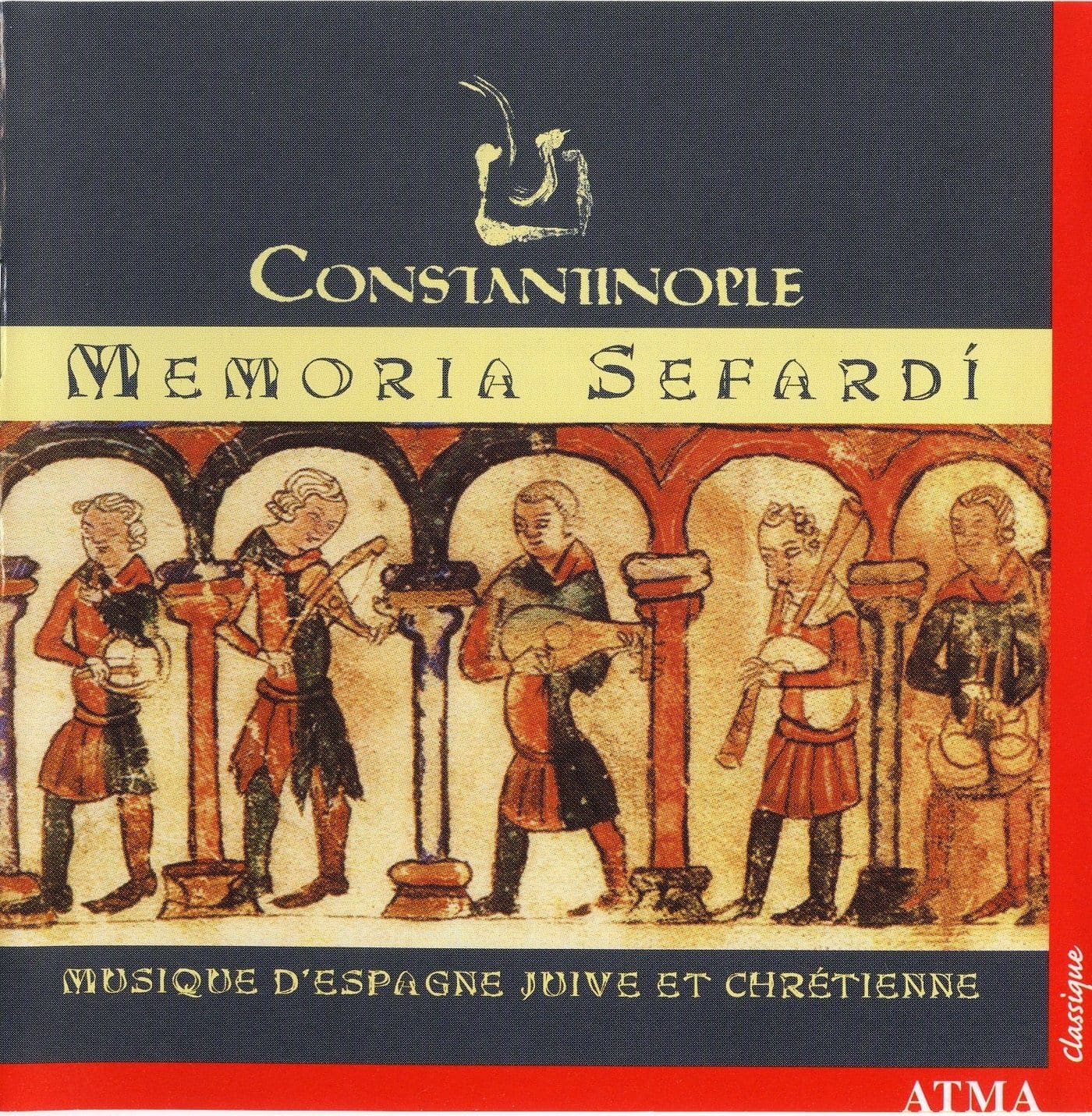