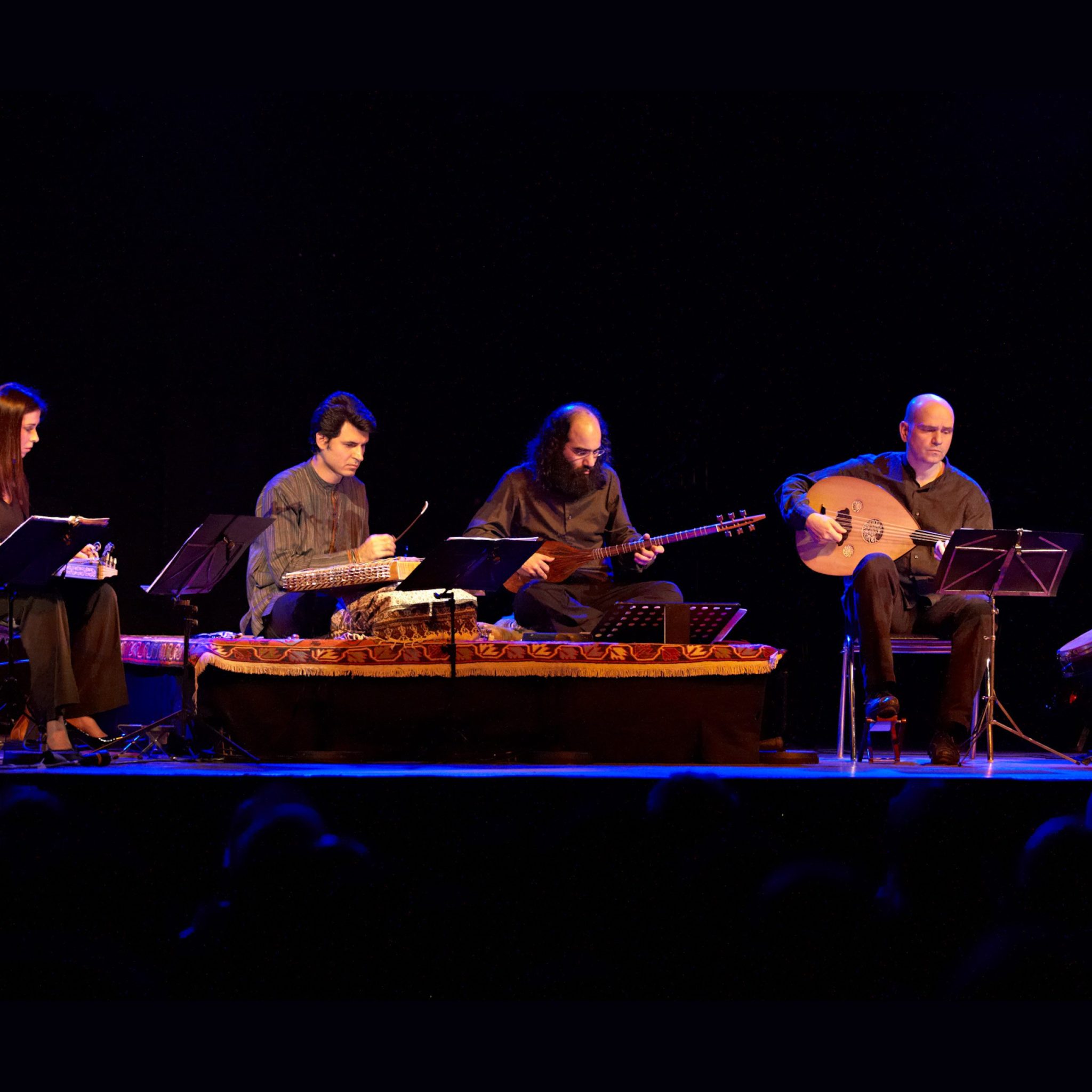 Paths to the Summit sheds light on an obscure period in Persian history, when large numbers of Iranian musicians migrated to the neighbouring Ottoman and Byzantine cultural centres during the Safavid dynasty (1501-1736).

While retracing this migration route, we came across manuscripts from the 16th to the 18th centuries, which annotated and preserved compositions by Iranian musicians from the era.

These manuscripts had been kept for centuries in palace and monastery libraries in Turkey and Greece. They testify to the influence of Iranian music in these regions and the many fruitful exchanges between Iranian musicians and those from neighbouring countries. These sources open paths to reach and understand more the Iranian music prior to the 19th century (before dastgah).

These works have several features and particularities that distinguish them:

They are composed in the maqam system, with musical phrasings and formal developments that are distinctly Persian in coloration;

They contain the complex ancient rhythmic cycles that disappeared from the Persian dastgah;

They reveal the practice of singing exercises known as taranom, which we know only in theory and which are in some ways the predecessors of the tahrir found in post-19th century Persian music.

With the discovery and decoding of this repertoire, we shall be able to better understand the history of the art music of Iran and to reconstruct the broken bridge between the practices of its glorious past and those of its present.

These musical jewels, of great refinement and beauty, vividly evoke the Safavid court, which up to now we have only been able to imagine by contemplating the paintings and frescos of palaces in Esfahan, such as the Chehel Sotun.

In this project they are resurrected after centuries of silence, performed by some of today’s finest Iranian musicians and their colleagues from Turkey and Greece — as they were at the time of their creation.