Praises to the Sea 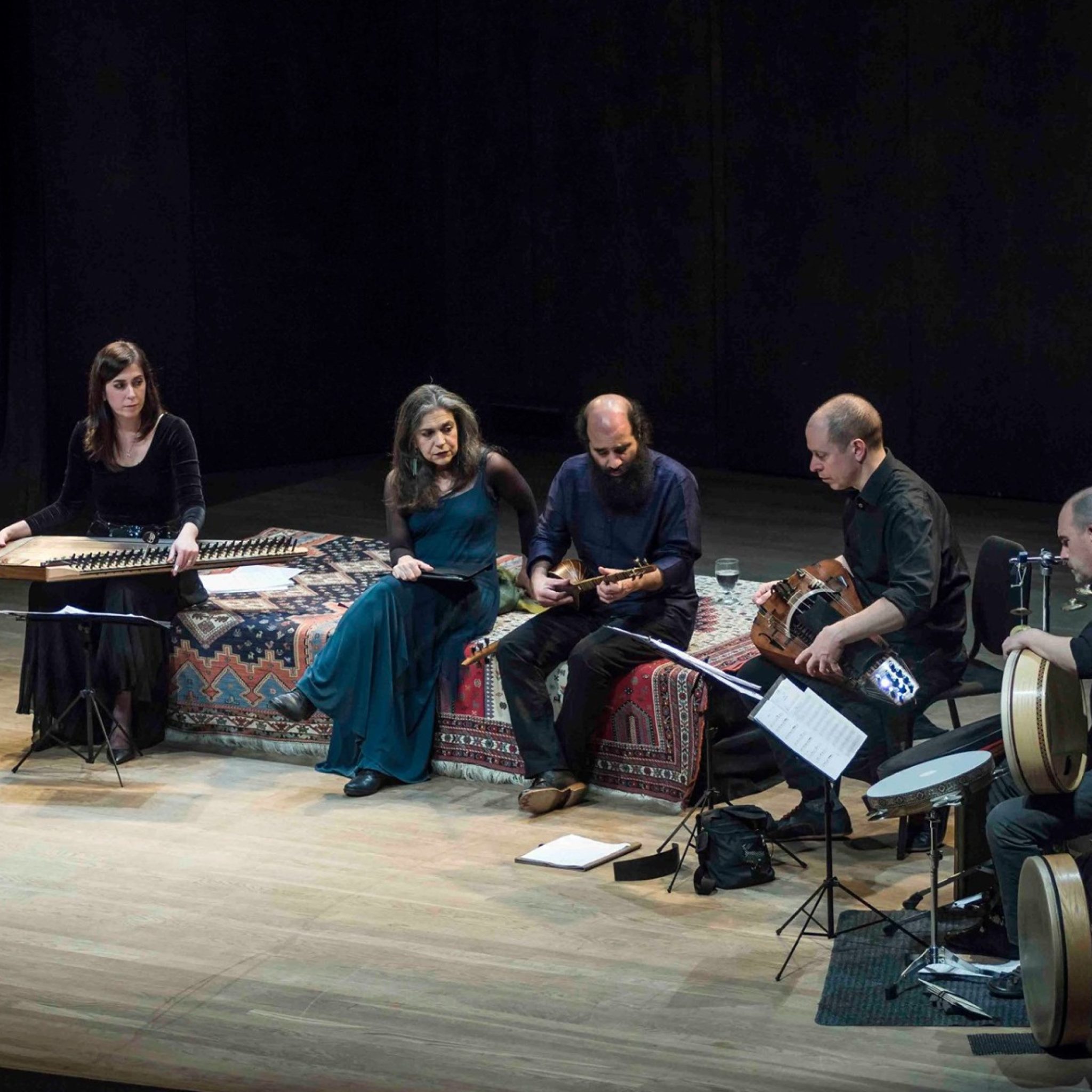 A ceremonial concert drawing from the Cantigas de Santa Maria

Throughout the ages, people have always celebrated and recognized a greater power, one that manifests itself in various sacred, spiritual, or cosmic forms. During this concert, musical praises and prayers will be addressed to the cradle of humanity, our-mother-the-sea, by drawing from one of the 13th century’s musical jewels, the manuscripts known as the Cantigas de Santa Maria. These songs bear witness to a time when sages, poets, musicians, dancers, scribes, and illuminators, whether Christian, Muslim, or Jewish, served art in an ecumenical spirit.

In collaboration with the crystalline-timbred vocalist Savina Yannatou, Constantinople presents Praises to the Sea, a ceremonial concert in five parts, in the spirit of a mystical quest.