From Seville to Isfahan 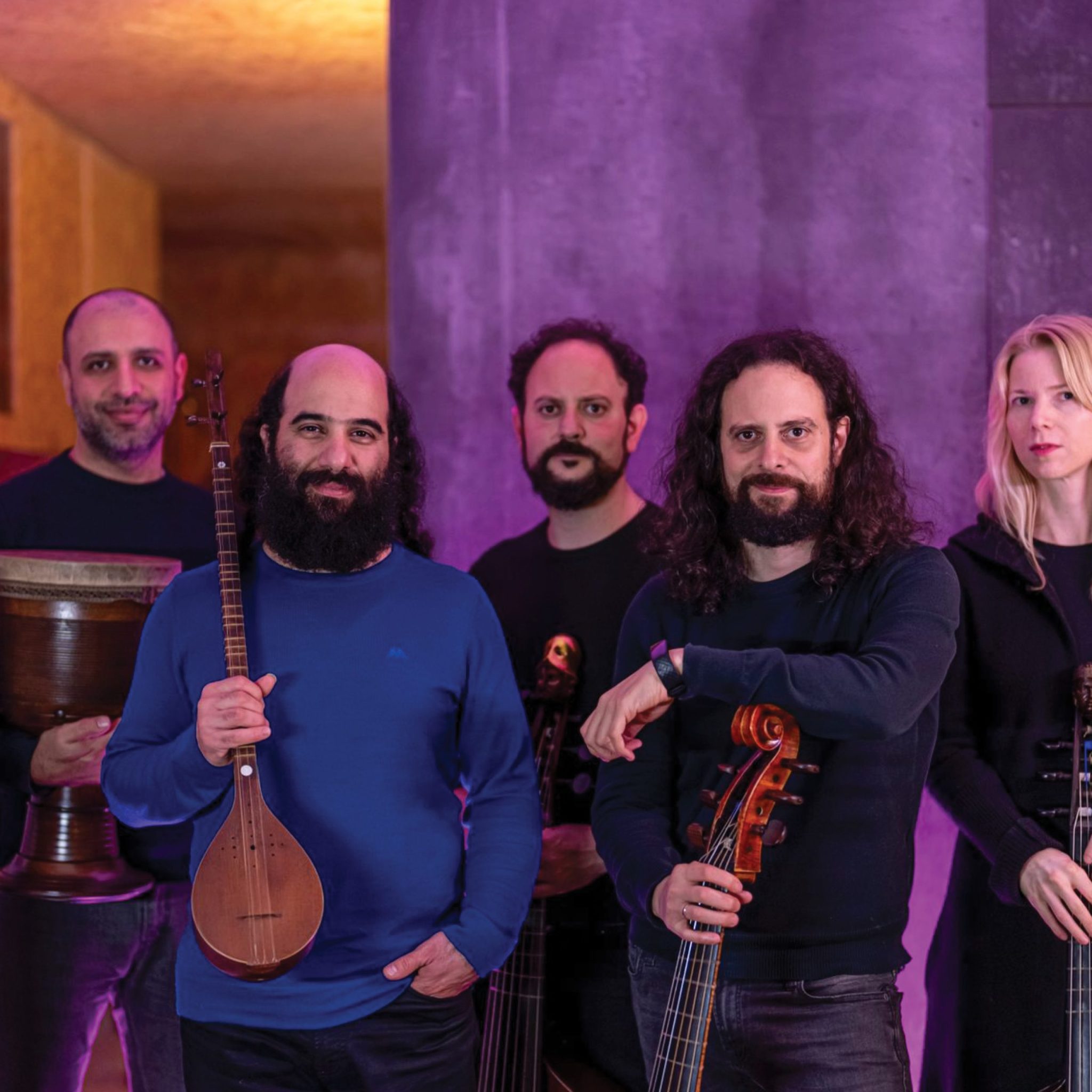 The 15th and 16th Century have been described as the «Golden Age» of Spanish music, but they were also without a doubt the golden age of Persian and central Asian music.

The great masters of the Spanish Renaissance created their own signature of polyphony. Into what was essentially Franco-Flemish music of the time they wove influences left by the monodic tradition such Cantigas de Santa Maria and also by the Moors and the Muslim cultures so present in medieval Spain. During this time, the courts of Shah Ismail and Sultan Suleyman in the East, welcomed and trained some the most remarkable musicians, composers and theoreticians to grace the pages of the musical history of these regions.

This musical journey from Sevilla to Isfahan brings into dialogue the music of the Spanish Renaissance with Persian/Ottoman masterpieces taken from manuscripts unearthed in monasteries and palace libraries such as Topkapi.

In collaboration with Fahmi Alqhai, one of the great virtuosos of the viola da gamba, and his Accademia del Piacere, the leading ensemble of early Spanish music, Kiya Tabassian, Persian setar master and his renown Constantinople ensemble, embark on a musical journey through Iberia, Persia, and Central Asia, revisiting music notable for its sumptuous color and exceptionally rich beauty.

From Seville to Isfahan in concerts