Considered as a singer with a brilliant trajectory in her native Mexico, Irasema Terrazas had the 2007-2008 benefit of the Mexico’s National Endowment for the Arts (Fondo Nacional para la Cultura y las Artes) for the development of her career.

She has interpreted traditional operatic roles with the National Opera Company and participated in international premiers with other independent companies. She interpreted Freia, Helmwige, Waldvogel and Woglinde in the Wagner Tetralogy,  Der Ring des Nibelungen, presented for the very first time in Mexico in Bellas Artes Opera House during the Mexico City Historic Centre Festival.

She has sung with several distinguished Mexican orchestras in representative works by Bach, Pergolesi, Vivaldi, Mozart, Händel, Beethoven, Grieg, Mahler, Barber, Sibelius, Paray and Carl Orff; has interpreted numerous baroque works of New Spain, some of which were performed for the first time in public. She has also been invited by the Chicago Sinfonietta and the Kammerensemble modern der Deutschen Oper Berlin.

Since 1998, she has complemented her singing career with stage appearances in various productions by OCESA/Theatre Division such as Master Class, The Phantom of the Opera, Les Misérables, Peter Pan and The Vagina Monologues.

Irasema Terrazas has received various awards, among which figure the Acknowledgment for her solid and versatile career from Music and Theater Critics and Journalists Union, prizes from the ‘Carlo Morelli’ and ‘Francisco Araiza’ contests, award from the Theatre Journalists Circle and the Gabino Barreda Medal from the National Autonomous University of Mexico.  She also won a scholarship from the SIVAM operatic workshop and completed her postgraduate studies in the Schola Cantorum Basiliensis in Switzerland, from the Swiss organization ESKAS and the Mexican Foreign Office. 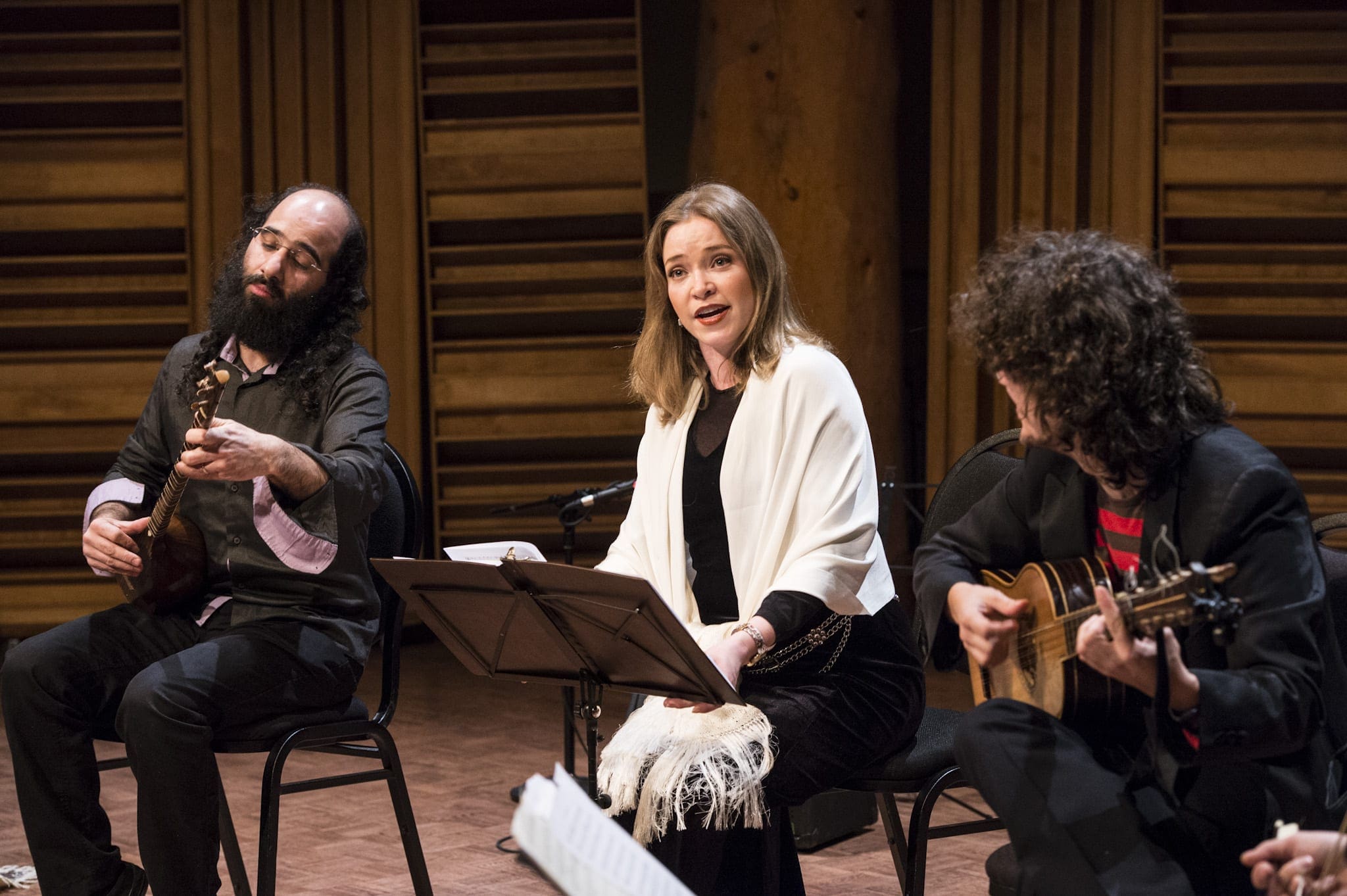 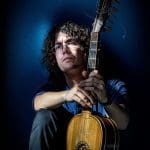 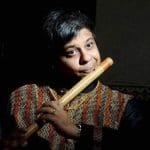