An undisputed master of the setar

Setar virtuoso and acclaimed composer, Kiya Tabassian has carved out a privileged place on the international music scene with his ensemble Constantinople and also as a soloist. Past master in cross-cultural musical encounters, he travels across the five continents for presenting his creations and his music on stages from all over the world.

At 14 years old, Kiya Tabassian emigrates with his family to Quebec, bringing with him a few years of training in Persian scholarly music and his budding career on the Iranian musical scene. Determined to become a musician, composer and, more broadly, a carrier of memory, he pursues his training in Persian music as an autodidact and through his recurrent meetings with Reza Gassemi and Kayhan Kalhor. In parallel, he studies musical composition at the Conservatoire de musique de Montréal with Gilles Tremblay.

In 2001, he cofounds Constantinople with the idea of developing an ensemble of musical creations at the crossroads of multiple encounters; drawing from the heritage of the Middle-Ages and the Renaissance, from Europe to the Mediterranean and to the Middle-East. Since then, he has assumed artistic direction and has developed more than fifty programs with his ensemble.

As seasoned migrant, he never ceases to explore different trails: from medieval manuscripts to contemporary aesthetics, from Mediterranean Europe to the East or passing through the open spaces of the Baroque New World. Through the lens of research and creation, he collaborates with leading artists of the international scene such as singers Marco Beasley, Françoise Atlan, Savina Yannatou and Suzie Leblanc; the Mandigo griot Ablaye Cissoko; the Greek ensemble En Chordais, the Belgian duo Belem and the American group The Klezmatics; sarangi virtuoso Dhruba Ghosh, Syrian clarinetist Kinan Azmeh and kamancheh grand master Kayhan Kalhor.

Regularly hosted in some of the most prestigious concert halls and festivals in the world such as the Salle Pleyel in Paris, the Berlin Philharmonic, the Festival of Sacred Music of Fez in Morocco, the Festival d’Aix in France, the Aga Khan Museum in Toronto, the Cervantino Festival in Mexico, the Carthage Festival in Tunisia, the Onassis Cultural Center in Athens and BOZAR in Brussels; Tabassian’s music is appreciated and recognized by the public as well as professionals and critics. So far, he has recorded more than 25 albums, including 20 with Constantinople, and has presented nearly 1,000 concerts in more than 263 cities across 55 countries. 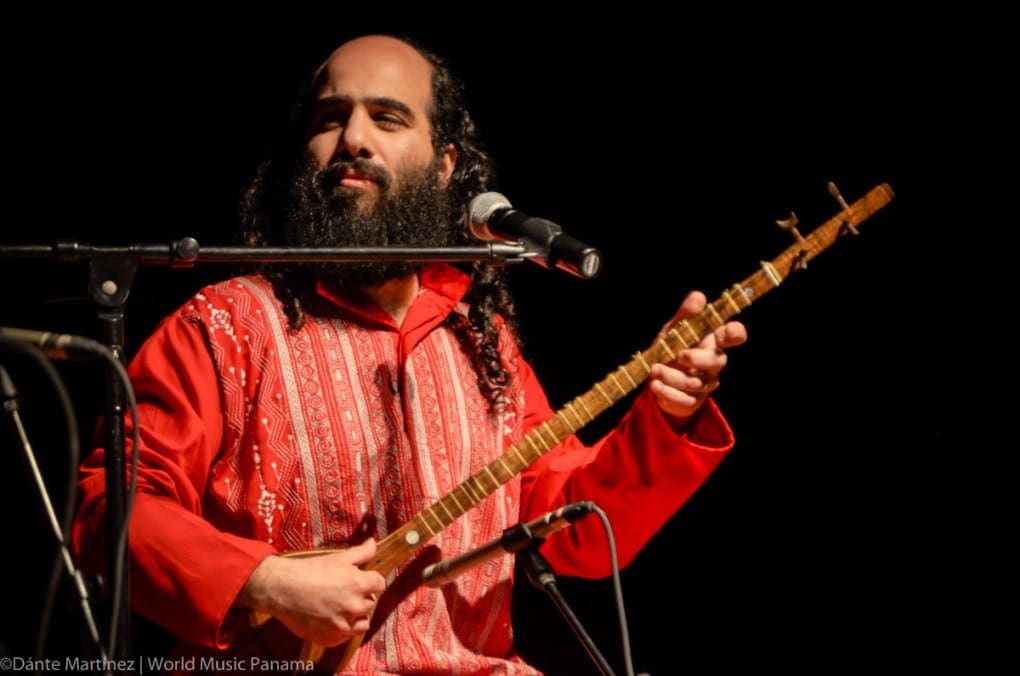 He has contributed to many eclectic projects as a composer, performer and improviser. To cite a few, he regularly collaborated with the Société Radio-Canada since 1996 and actively participated in the international project MediMuses from 2002 to 2005. He was a member of a research group on the history and the repertoire of Mediterranean music and acted as contributor to several publishing and recording projects. He also intervened in the Atlas ensemble (Netherlands) since 2009 and contributed to the Atlas Academy as a tutor, a double project aimed at conjoining contemporary music and oral traditions together.

Numerous musical groups and institutions have called on his talents as a composer, including the Montreal Symphonic Orchestra, the Nouvel Ensemble Moderne, Bradyworks and the European Union from Radio-Télévision. He has also composed the music of several documentary and fiction films such as Jabaroot and Voices of the Unheard. In 2017, as part of the 375th anniversary of Montreal, he composed the anthem “Mémoires d’Ahuntsic”, offered as a legacy to the city of Montreal. In 2020, he co-signs with poet Hélène Dorion, the musical and poetic suite “Le temps des forêts”, a poignant artistic work based on memories and lived stories collected from Montreal’s CHSLD residents.

Kiya was a member of the Conseil des arts de Montréal for seven years; including as active chairman of musical decision-making committee for three years. He is currently a member of the Board of Directors of the Conseils des arts et des lettres du Québec. He was also mandated by the Conseil Québécois de la musique to assemble a study committee on the role of world music in the field of concert music.

His desire to establish a space for creation, meetings, exchanges and the transmission of knowledge between professional musicians and the Quebecois public, led him to cofound the Centre des musiciens du monde. Founded in Montreal 2017, he also acts as artistic director of the Centre. Since then, the Centre has granted more than 50 musicians to benefit from the residency programs and to create more than 20 concerts. Tabassian also directs the record collection with the ANALEKTA label, of which the latest releases have won several awards. 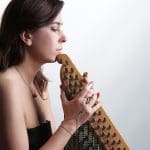 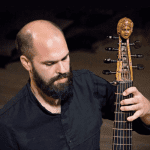