As a Persian classical vocalist and musician, Sepideh Raissadat began her recording career at the age of 19 with an album with Master Parviz Meshkatian (Konj-e Saburi, 2000). Her first public concert happened during the same year at Tehran’s Niavaran hall (2000).
As a child, she began studying Persian classical music with the famous Iranian Diva Parissa and later with renowned masters Parviz Meshkatian and Mohammad-Reza Lotfi. Sepideh obtained a B.A. degree in painting in Iran and holds a B.Mus degree from the University of Bologna and an MA in Ethnomusicology from the University of Toronto.
Sepideh has had numerous performances in Europe and North America and has garnered many invitations by prestigious institutions, including UNESCO, the Vatican and international media such as BBC and RAI. 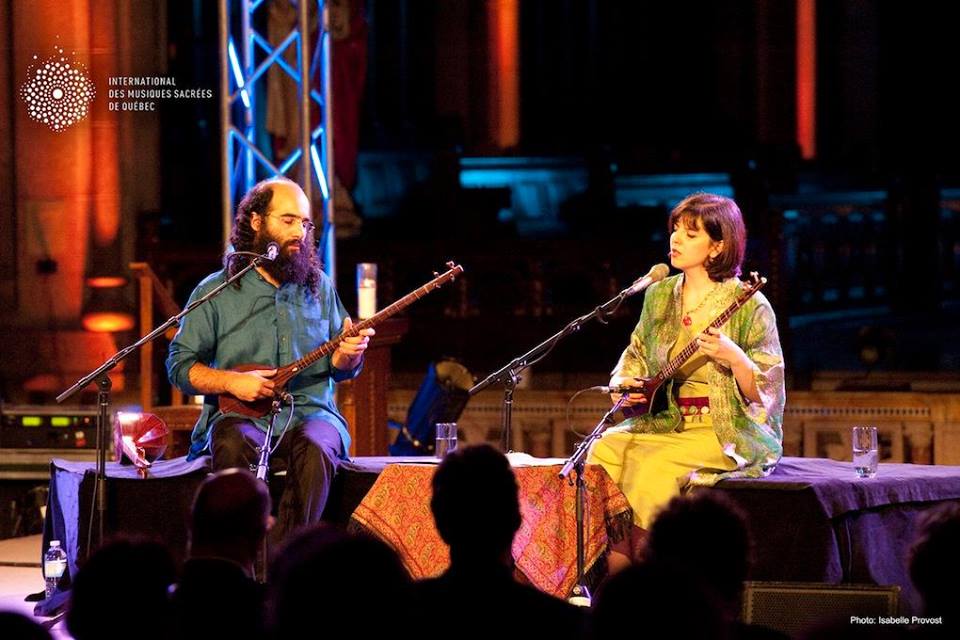 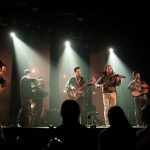 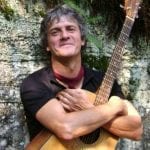