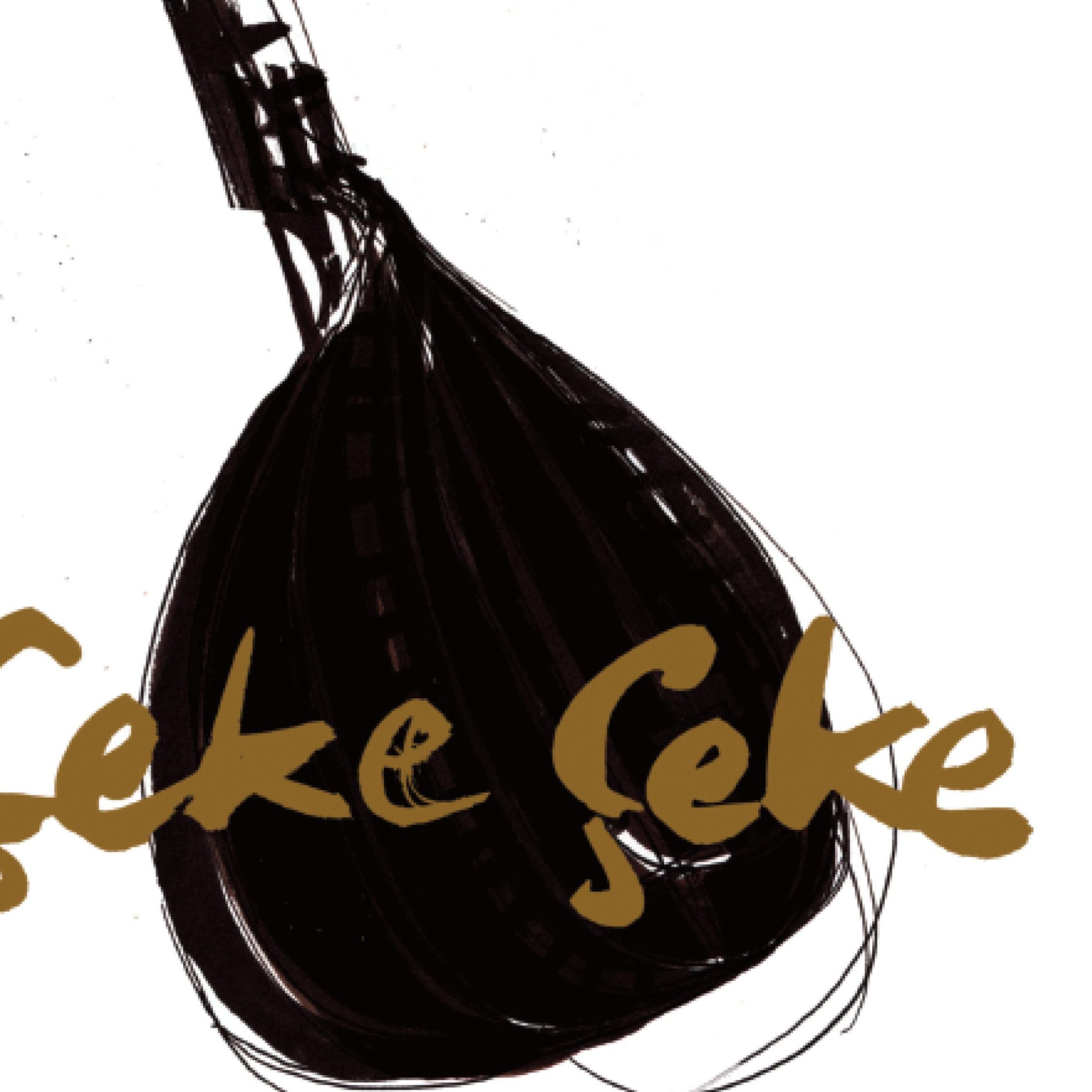 Love songs from Anatolia and Persia

Like many musical traditions of the Mediterranean and Orient, the musical heritage of Anatolia and Persia were passed on orally over the course of several centuries. The Ashiqs, troubadours who sang of love and the divine to the sound of the lute baglama, setar and dotar left indelible marks on the heart and soul of both Anatolian and Iranian people.

The two co-founders of Constantinople, Kiya and Ziya Tabassian, with the complicity of Özlem Özdil, singer and baglama virtuoso, and Sinan Çelik, one of the great masters of kaval, realized a journey in the heart of Anatolia and Persia. Two lands, two civilizations living in close proximity and sharing a common history: it is this fraternity that is being honored here. Some of the songs performed in this concert are part of the Alevi tradition, issuing from the most liberal Muslim communities, where song and instruments replace prayer. The music is regarded not only as a means of spiritual elevation, but a way of lamenting or expressing one’s sorrow. The meeting between the two voices of Özdil and Tabassian, singing sophisticated love poems in Turkish and in Farsi, together with the intense dialogue and virtuoso improvisations on kaval, setar, baglama and percussion make of this program a unique encounter and journey through lands of light and love.