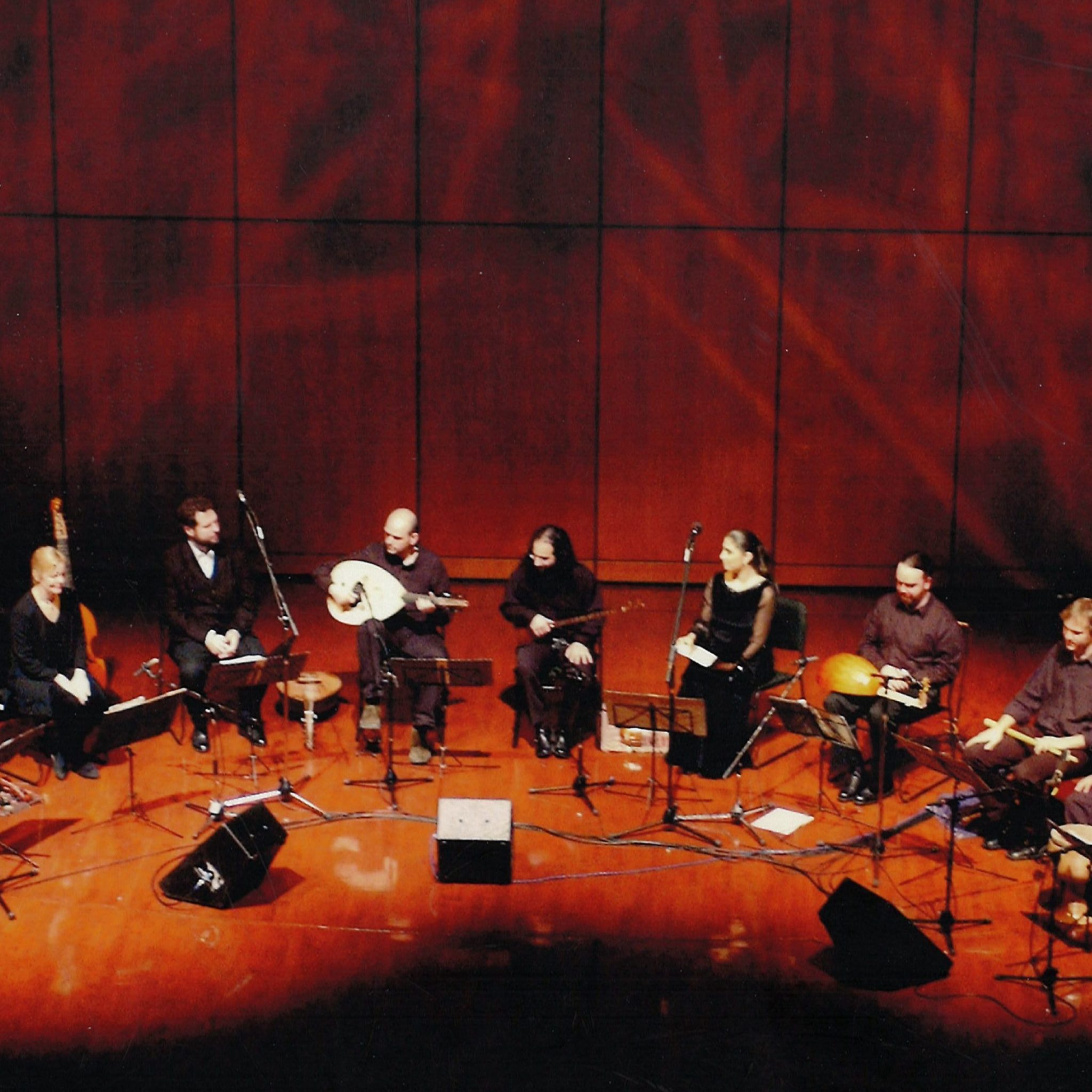 At the crossroad of three cultures

Throughout its history, the Mediterranean on all its shores has been a region where ideas, inspiration, and beliefs were exchanged, whether through coalitions and friendships between kingdoms and peoples or conflict and domination between empires. These exchanges took place in the various social strata as well as in many spheres, such as in culture, science and politics.

The disk who inspired this creation received the Opus Award 2003 “Étoile Galaxie”. 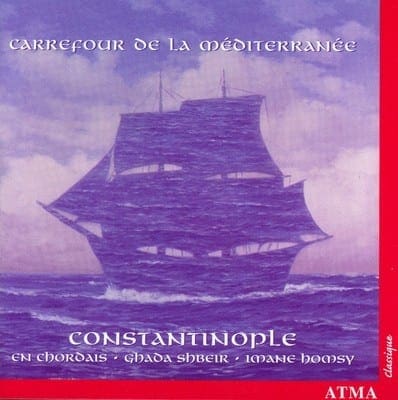