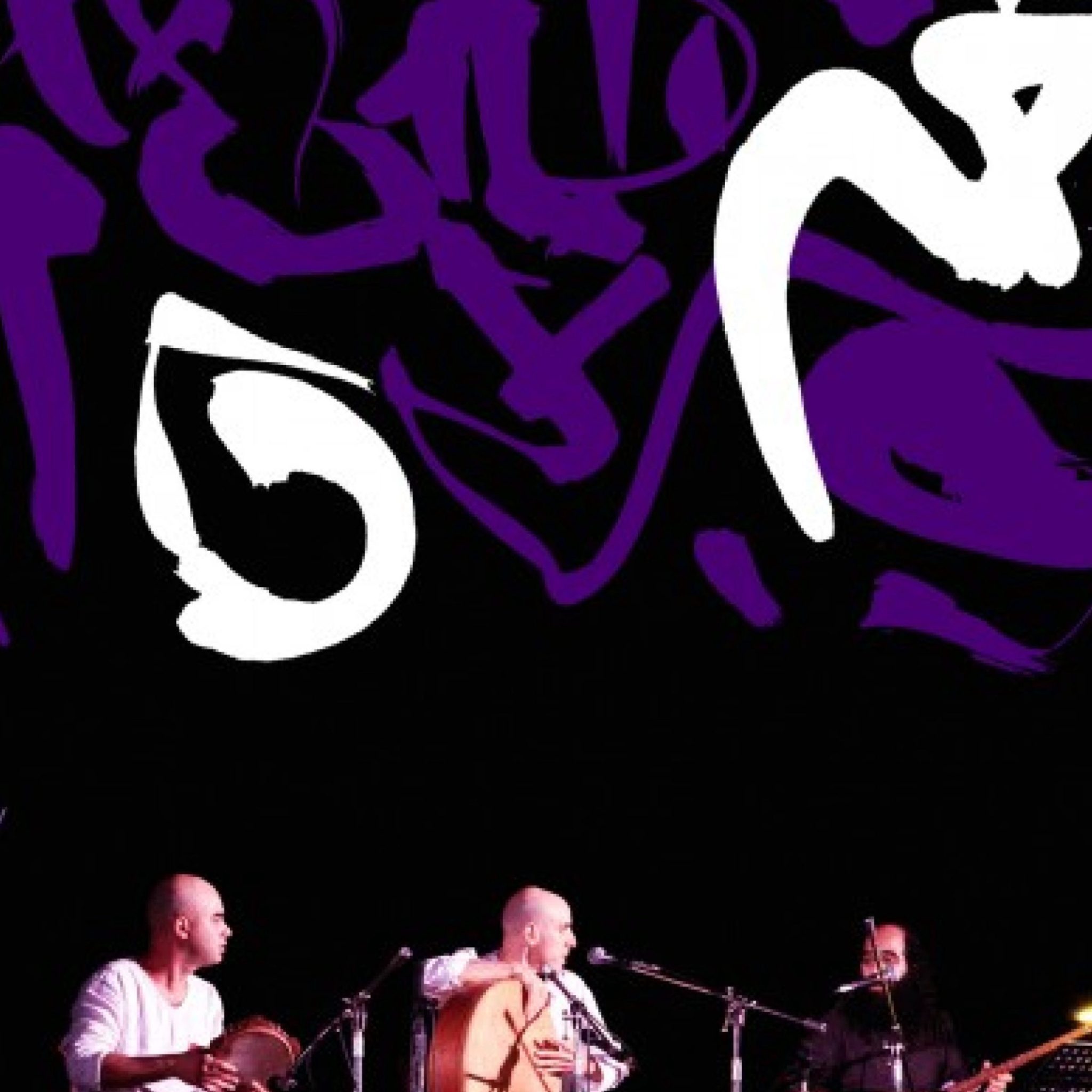 Rhythm is time and time is infinite

The rapture of the senses arising from the light touch of a finger on a drum, that universally enchanting instrument. From Dionysian ritual to Sufi ceremonies, the spiritual traveller floats upward in a flurry of trills.

A music that stands into Present in a creative burst.

Drawing inspiration from ancient Istanbul, a trailblazing city illuminating East and West, the Constantinople ensemble, founded in 2001 by the Tabassian brothers, is built on fruitful encounters and alliances. Its musicians, an integral part of Montreal’s music scene, have constantly replenished their sources of inspiration, seasoned migrants that they are. From mediaeval manuscripts, Mediterranean and Eastern oral traditions to improvisational works and New World baroque, they are unafraid to take risks in their highly imaginative projects. To bring them to life, the trio teams up with other experimenters in sound. With this current project, they are rolling out the red carpet for two master percussionists whose reputations precede them: Mısırlı Ahmet, one of the world’s greatest darbouka players who divides his time between Turkey and Egypt, and Zohar Fresco, a inspired specialist in digital percussion who performs throughout the Mediterranean region.