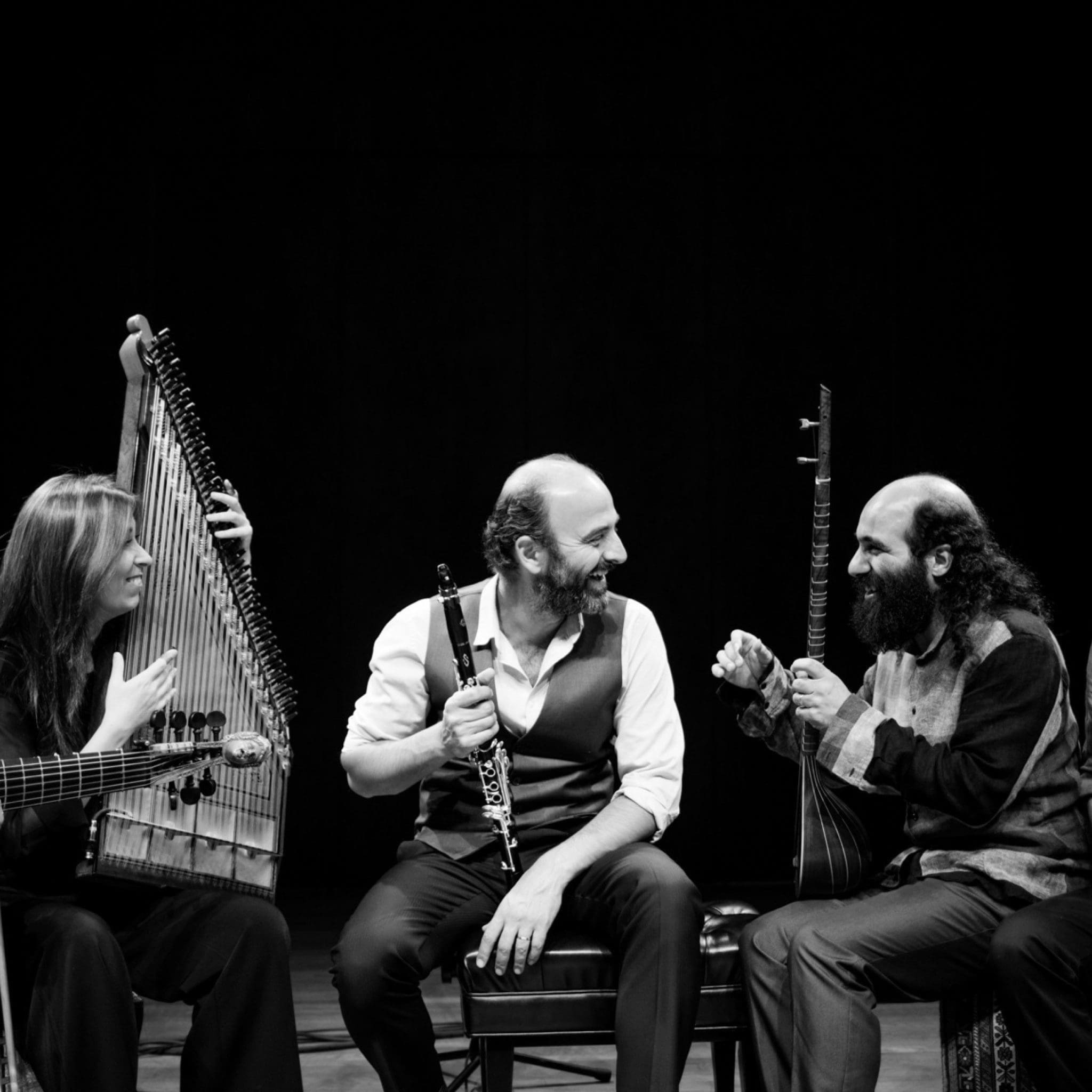 A Musical Tribute to Syria

“The 2017-2018 artistic season of Constantinople shines the light on one of the rare natural elements still beyond the reach of humankind. The sky, this celestial space that fascinates and never ceases to draw our eyes heavenward, has remained unchanged for thousands of years, regardless of the historical events that have unfolded beneath it.

It is therefore no surprise, then, that we open this season with Under the Syrian Musical Sky. While Damascus and Aleppo are among the oldest continuously inhabited cities in the world, enriched by the intermingling and cross-fertilization of a thousand cultures, what is taking place under their sky is so beyond us that we are left feeling powerless. But we have the weapon of music to reveal the beauty of different civilizations, and with it, we hope to pay tribute to this country along with the women and men who built it under a star-filled sky.

For this homage, we are joined by Kinan Azmeh, an exceptional artist, composer, improviser and clarinetist, whose sound and music has always moved me to the core. We have waited a long time for this human and musical encounter, for this union between the worlds of Kinan and of Constantinople. This concert is both the fulfilment of a long-held dream and the birth of an artistic dialogue from which, I hope, will spring moments of grace and reflection, but especially, a more radiant view of Syria…”

Under the Syrian Musical Sky in concerts