He has appeared in major international festivals and theatres, including Carnegie Hall, the Koncerthaus Berlin, and the Théâtre des Champs Elysées in Paris. He also directs his own baroque ensemble Euskal, founded in Bilbao in 2006. 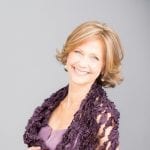 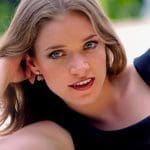