He studied early music at  the Royal Conservatory of The Hague, McGill University and the University of British Columbia.  He is frequently heard on CBC Radio and Radio-Canada and has recorded on the ATMA, CBC, Early-Music.com, CPO, Analekta and Naxos labels.

From Castille to Samarkand 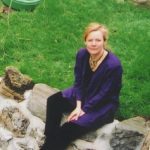 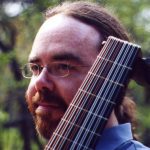