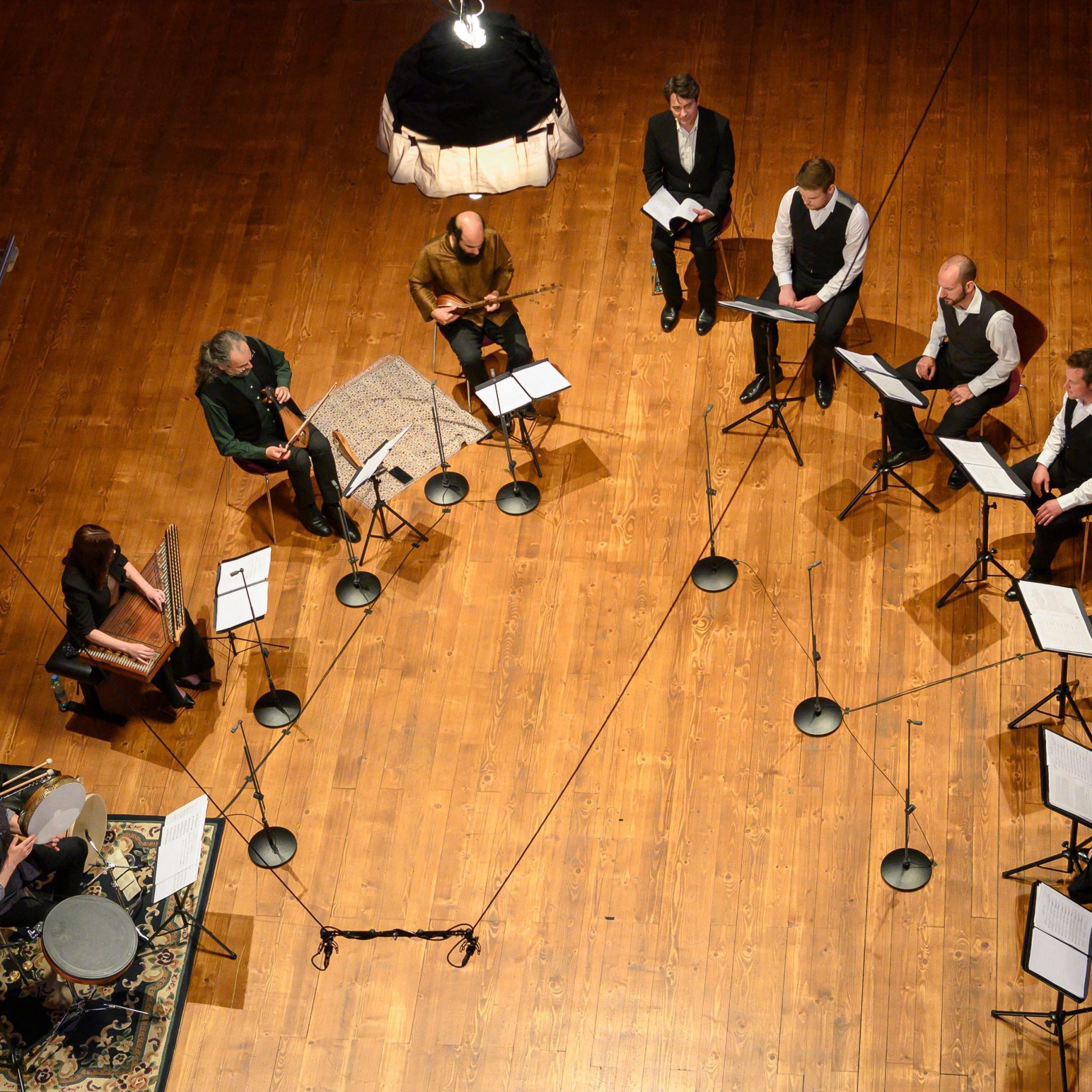 The extraordinary life journeys of the Czech humanist Kryštof Harant from Polžice and Bezdružice ended prematurely on the Old Town Square in Prague on June 21, 1621, as a member of Czech estate rebellion. Unfortunately, Harant’s musical legacy remained incomplete due to historical turbulence. The aim of this artistic collaboration between Cappella Mariana and Constantinople is to present all his surviving compositions, including torsos in an authentic arrangement, and to introduce the listeners to his literary legacy, a unique travel to the Holy Land and back, described in his travel book.

Harant’s colourful work guide us on a musical journey to the lands of Cyprus, Jerusalem, Sinai, or Cairo, hearing the music of those lands as he himself heard them. During 16th and 17th centuries, the effervescence of the music and art in general, in the Eastern traditions, from Persia to East-Mediterranean cultures, has highly contributed to build multicultural and inter-influential societies, where dialogue and exchanges between artists from different cultures became common. We can hear these musical migrations, in the selected historical works combined with masterpieces transmitted by oral tradition, through centuries, from one generation to the next one. 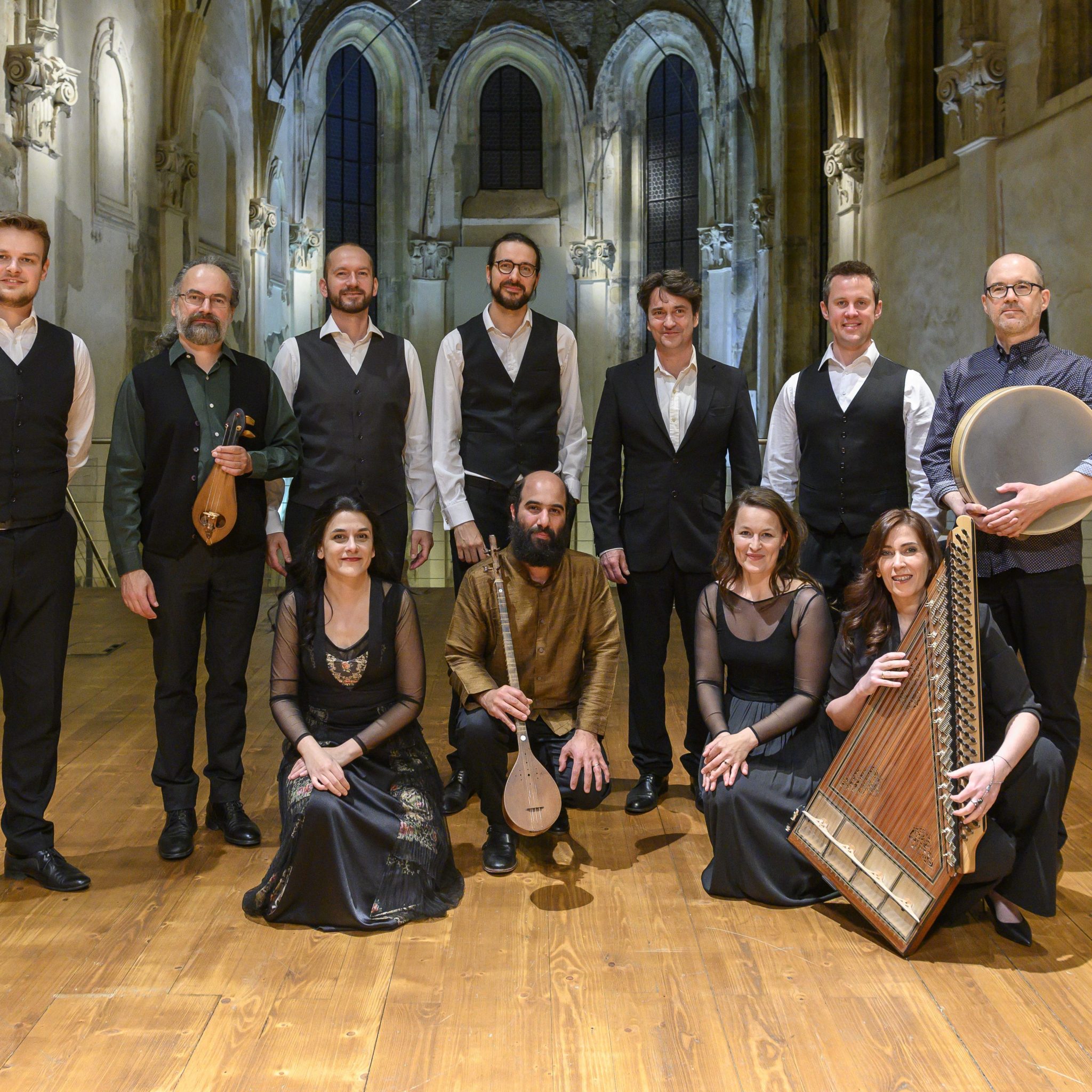 The two ensembles Cappella Mariana and Constantinople do not remain on opposite sides of the Bosphorus, but combine their qualities into a joint performance intertwining the two and many cultures of Occident and Orient. 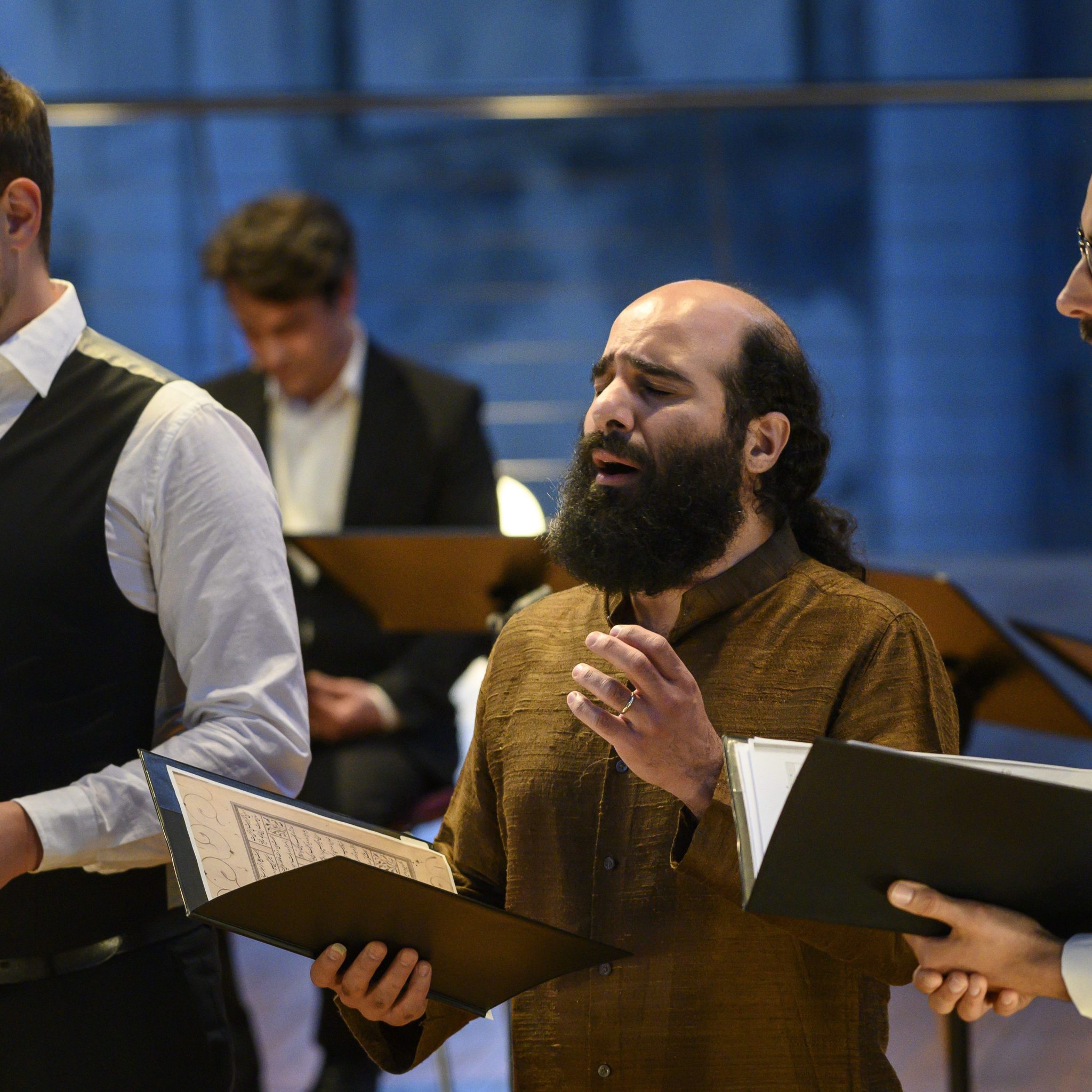 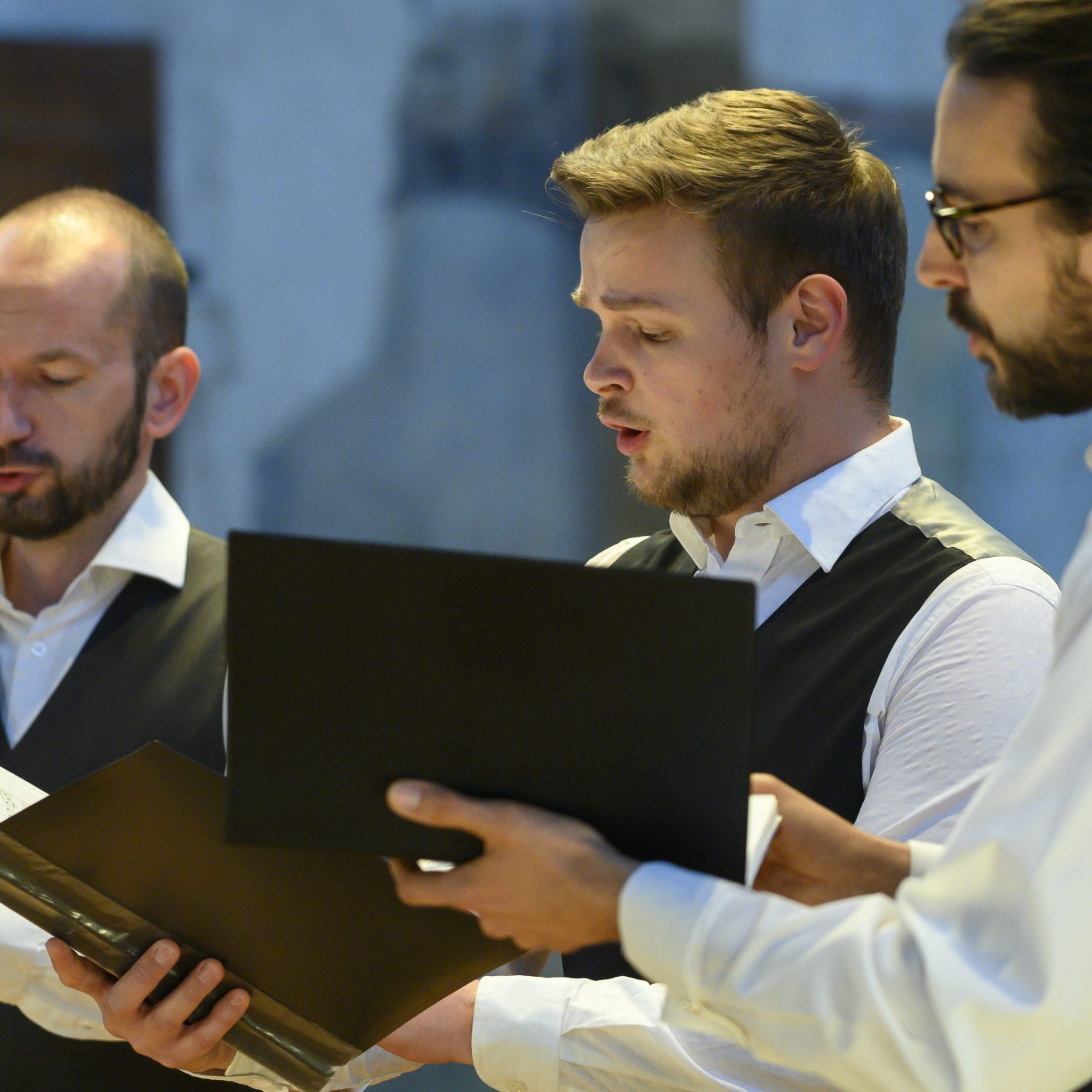 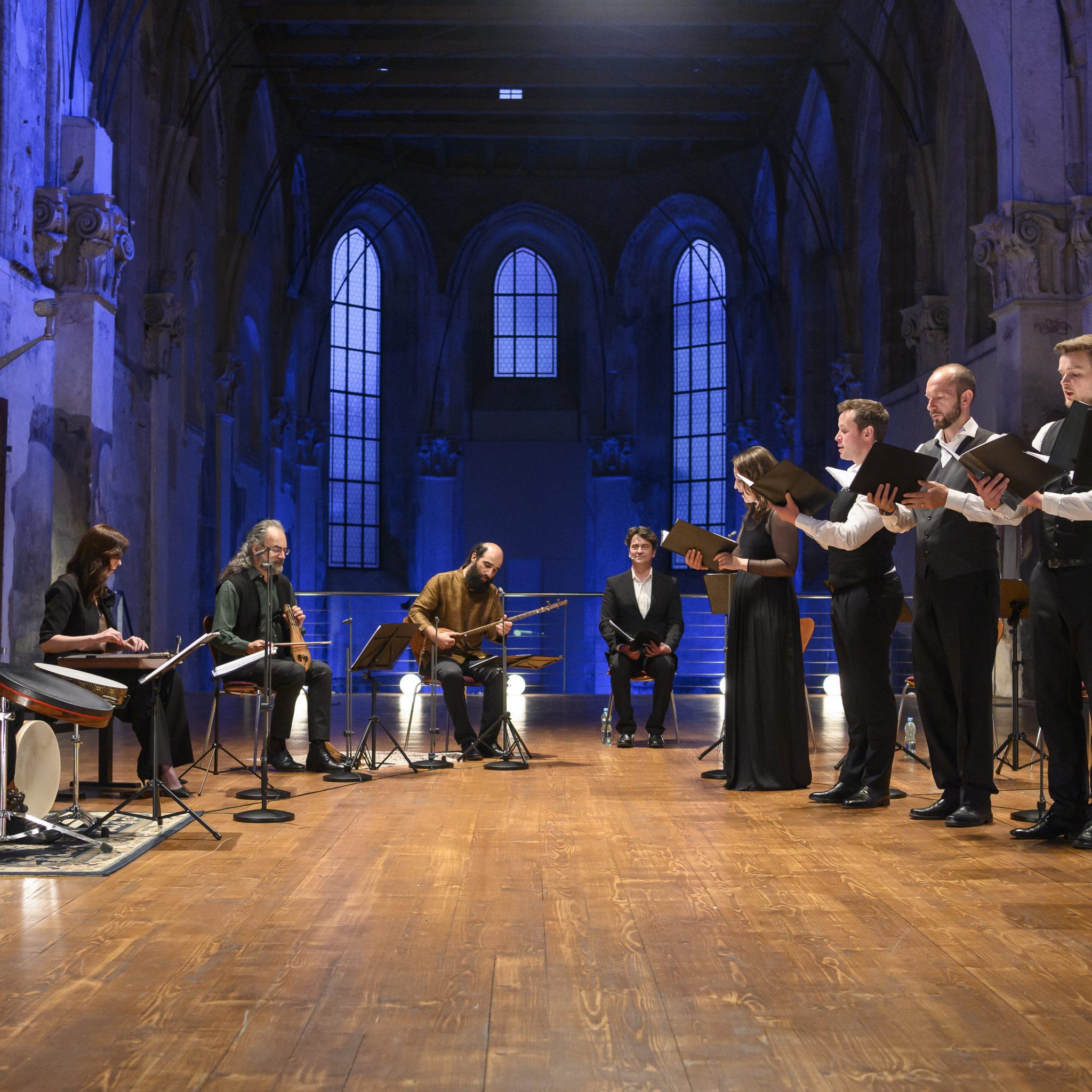