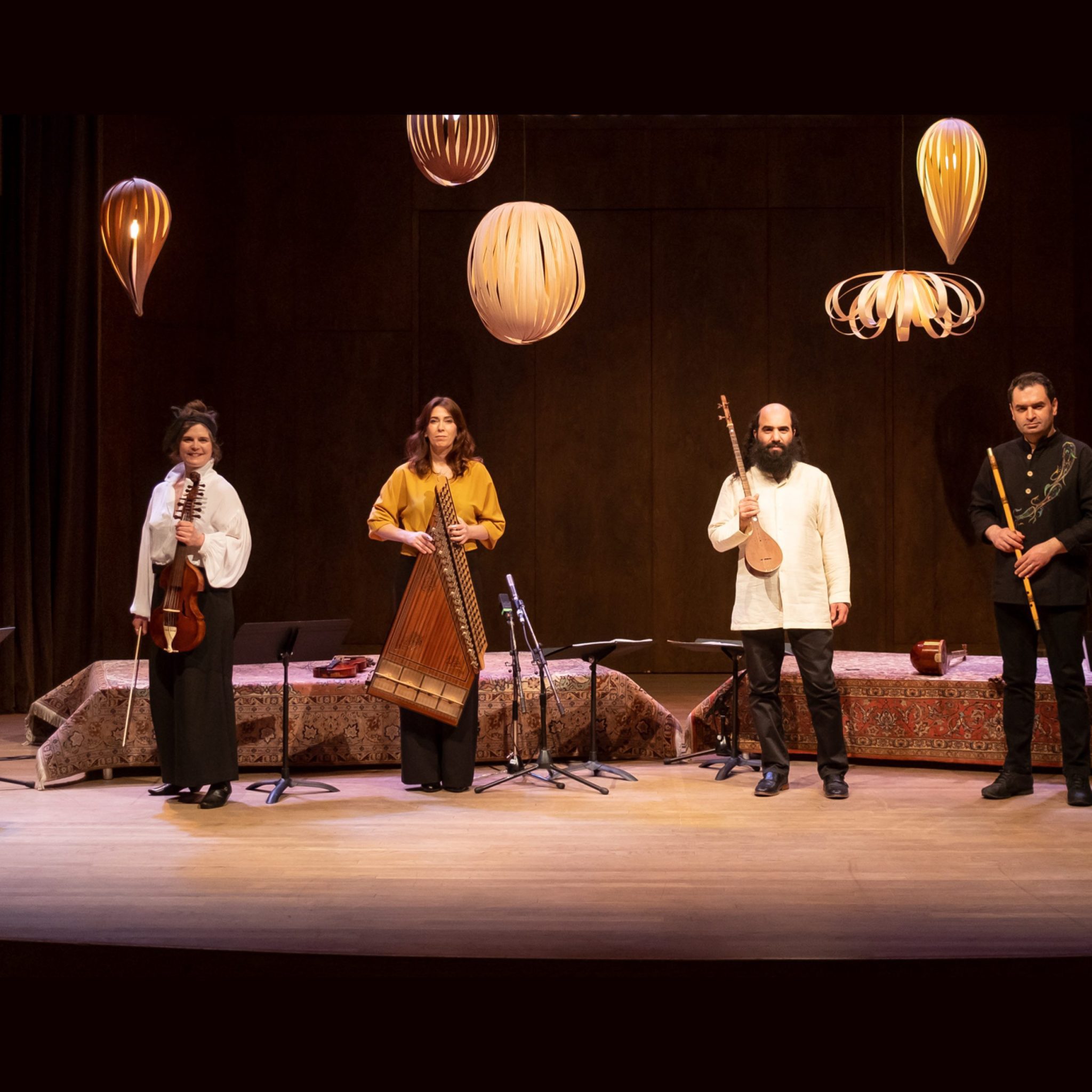 Ensemble Constantinople performs the music of Dimitrie Cantemir (1673-1723), a Moldavian prince, scholar, composer, and diplomat. A fascinating historical figure, Cantemir’s compositions are considered part of the Ottoman music repertoire. More influential though are the over 350 instrumental works that he preserved in his book, Edvar-i Musiki, using his own innovative notation system, which remains as one of the most important collections of 16th and 17th century Ottoman and Middle Eastern music.

To be announced soon.

Cantemir is available to stream online