Sinan Çelik was born in Kars in 1957. He finished primary and middle school in Sarikami, and then graduated from Istanbul Academy of Economic and Business Science and the Turkish Music State Conservatory at Istanbul Technical University.

He investigated fippleless flute and made efforts to be able to play it in orchestras. He taught kaval at the conservatory for a while and worked as a kaval player at TRT Istanbul Radio for a long time. 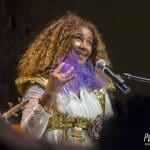 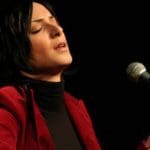